Seaport environment, breakwater memory, and the proximity to the sea.
From the site, there are wonderful views of the city, the sea, the mountain of Montjuic, and the port.
Towards the site, the strong presence of future volumes of the museum.
If The State Hermitage Museum occupies an old palace used as a museum, Hermitage Barcelona will be a new museum with urban palace aspects.
Despite a rather complex topography, the place is clearly requesting that its architecture facilitate routes, connect slopes, and opens up generously.
In this way, the architecture responds, being aware of its public dimension, with the conception of its intermediate space, arcades and galleries: access and protection in its north façade, rest and contemplation on the southern façade.
“Skin is the deepest”, according to this statement of Paul Valery, the façade of the Hermitage Barcelona becomes a skin covering, giving everyone what they need; organs, tissues, muscles and bones, with many varied requirements: from the total absence of natural light for big rooms, through the lighting from different orientations of the central space, or the different depths of the arcades and galleries.
Architecture is structure; it is a wall that breaks into columns and entablatures, rhythmically creating order and measure, scale and depth. It captures the spirit of the Hermitage, and reinterprets its classic vocation and its timeless legacy. It supports the building on the ground, elevates it and finally concludes against the sky.
Site conditions require a clear and powerful materiality, to rise to the occasion, as in the material proposed, white concrete, with its strong texture and capacity for unification.
Upstairs, the tripartite composition of the museum, locates the exhibition halls to its flanks, articulated by a large central space of interconnection, which facilitates long perspectives and views orientated toward the light.
No sensationalism, no frivolity or empty spectacularity in the proposal. The approach is rigorous in its expression and construction, and sustainable in its use and maintenance. Among the genetic instructions of its DNA, the starring role is its civic leadership and the willingness of permanence.
Project by ujo+partners with the collaboration of Iñigo Amézola. 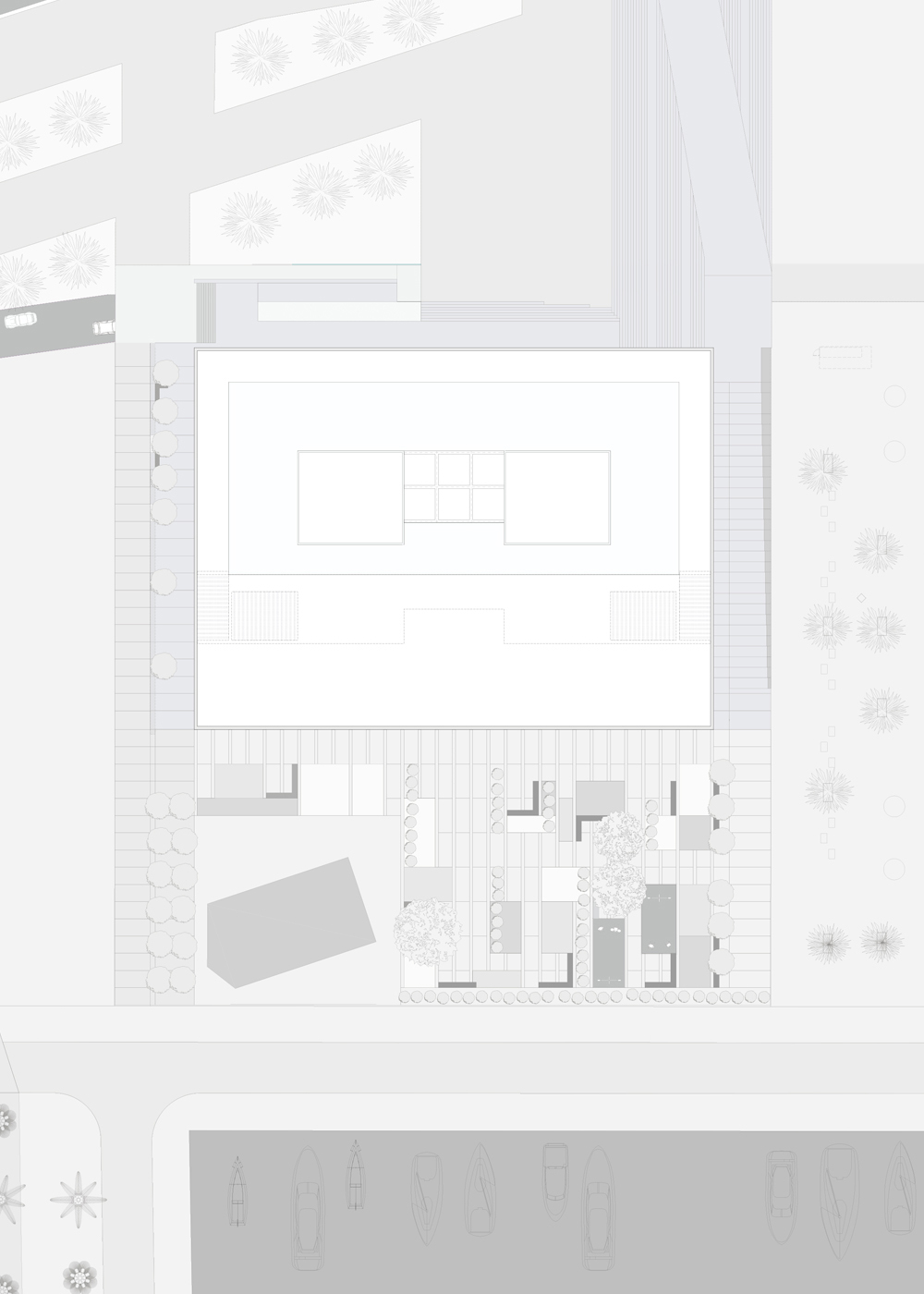 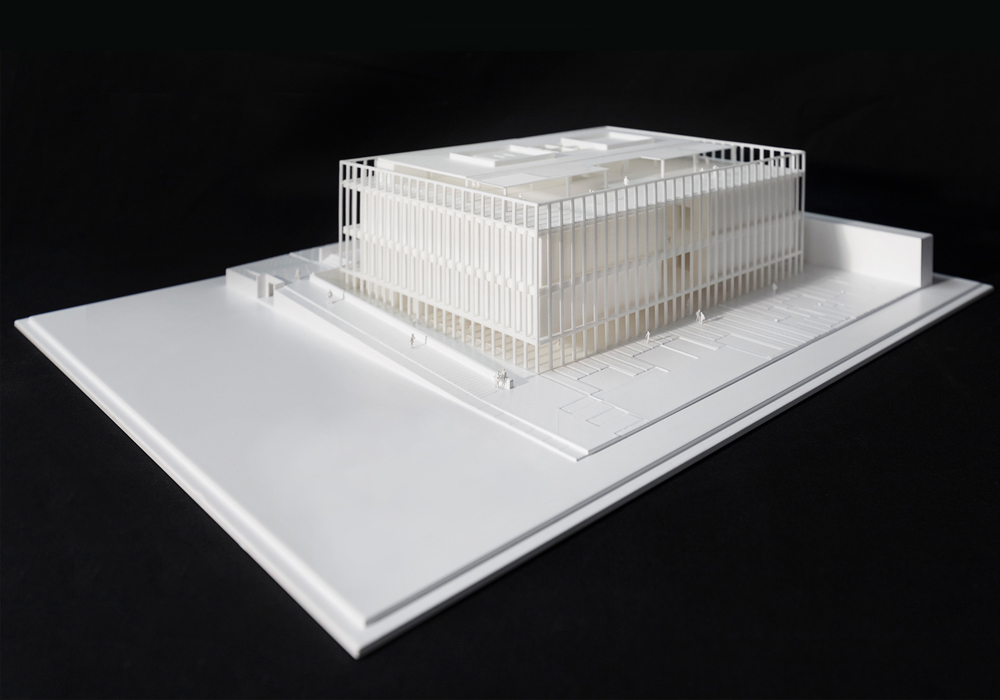 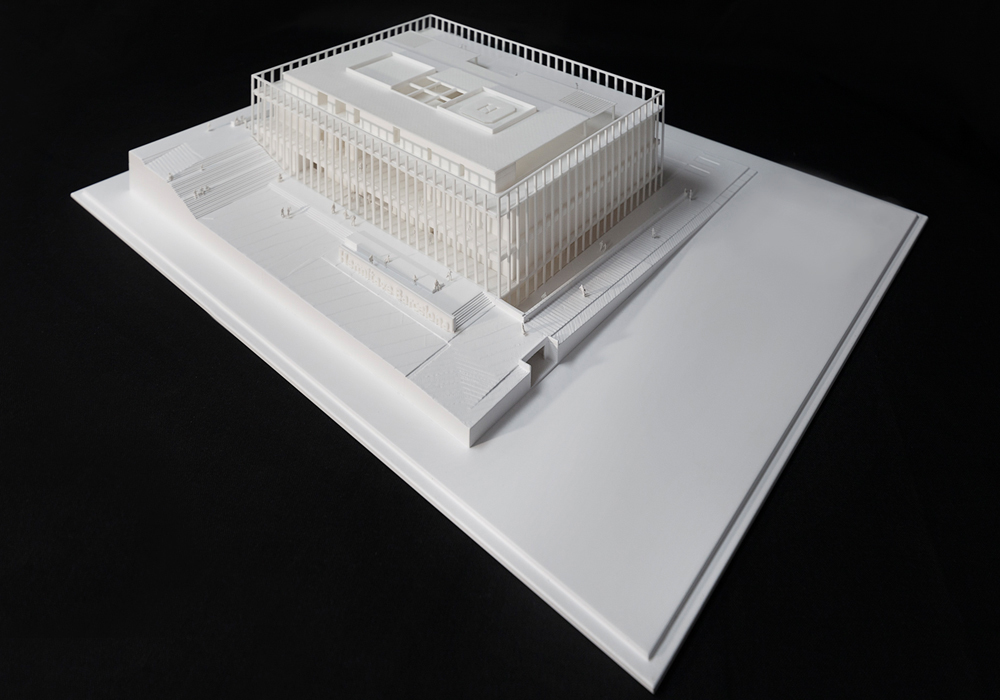 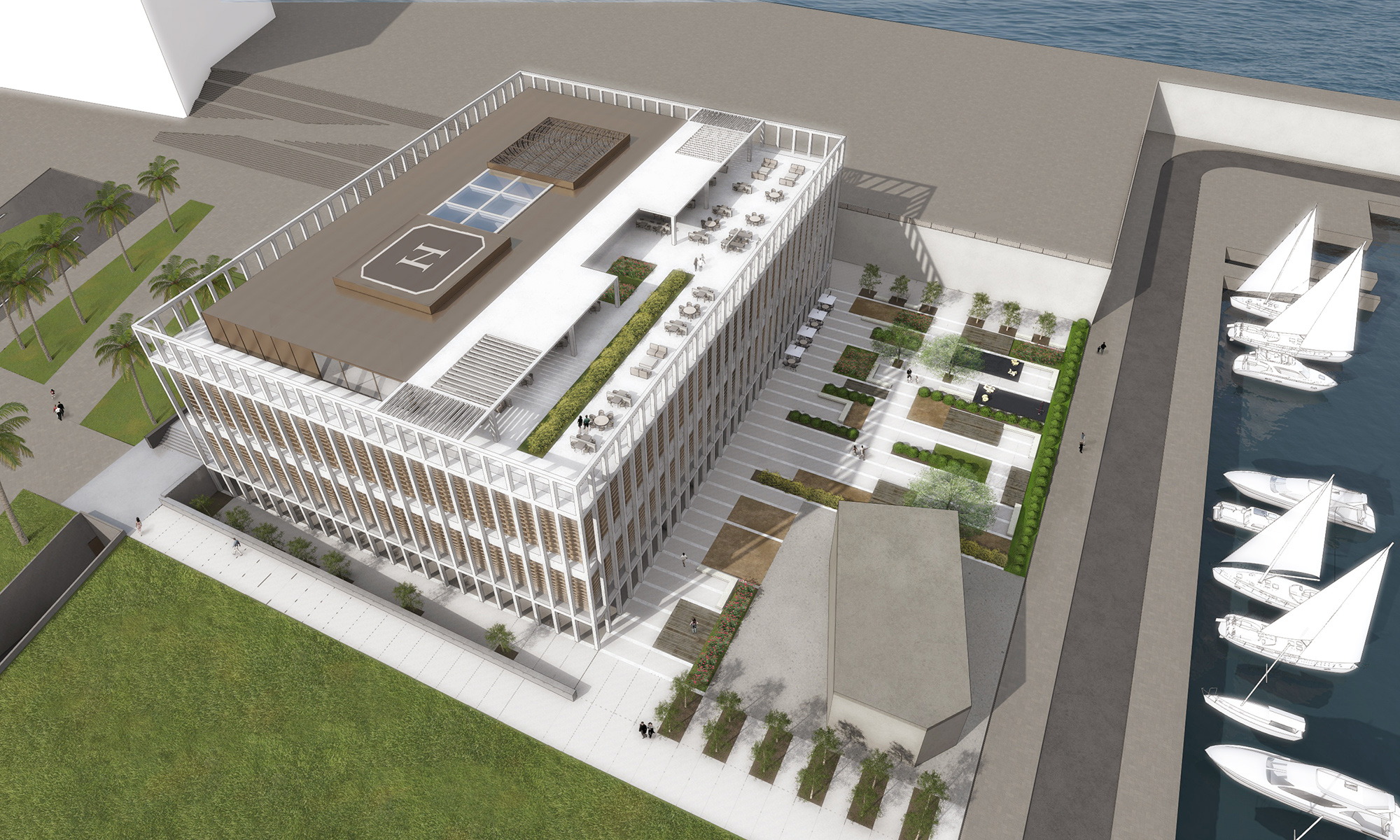 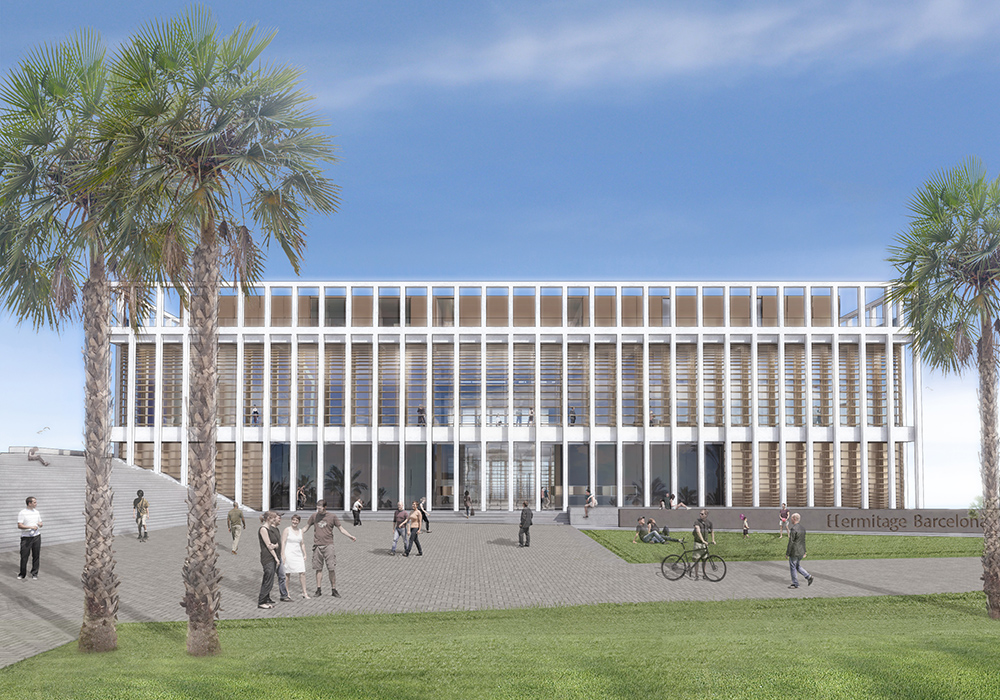 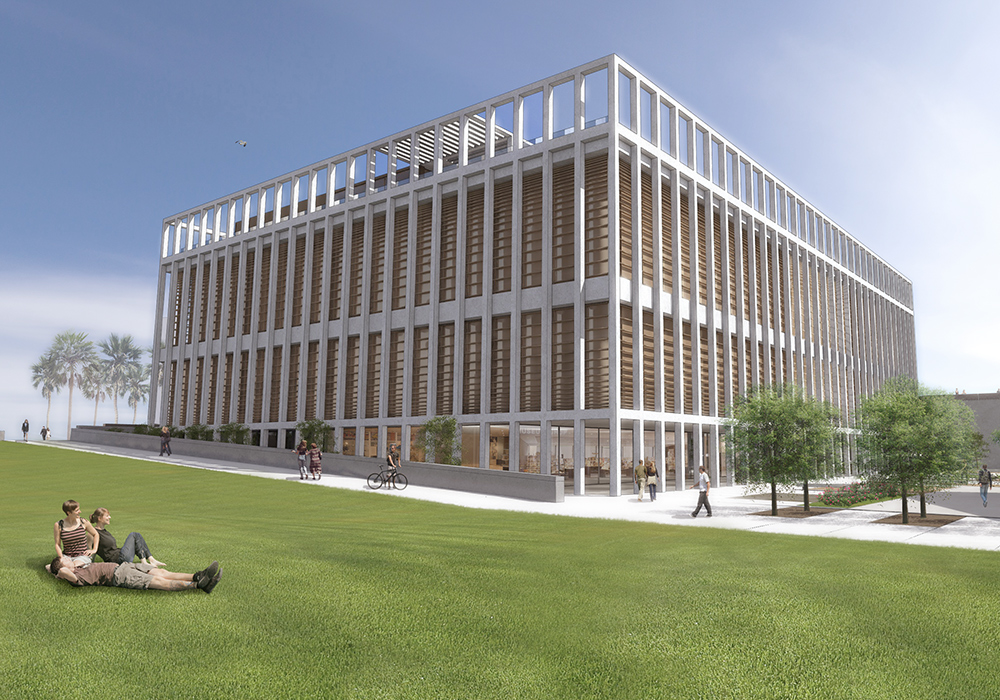 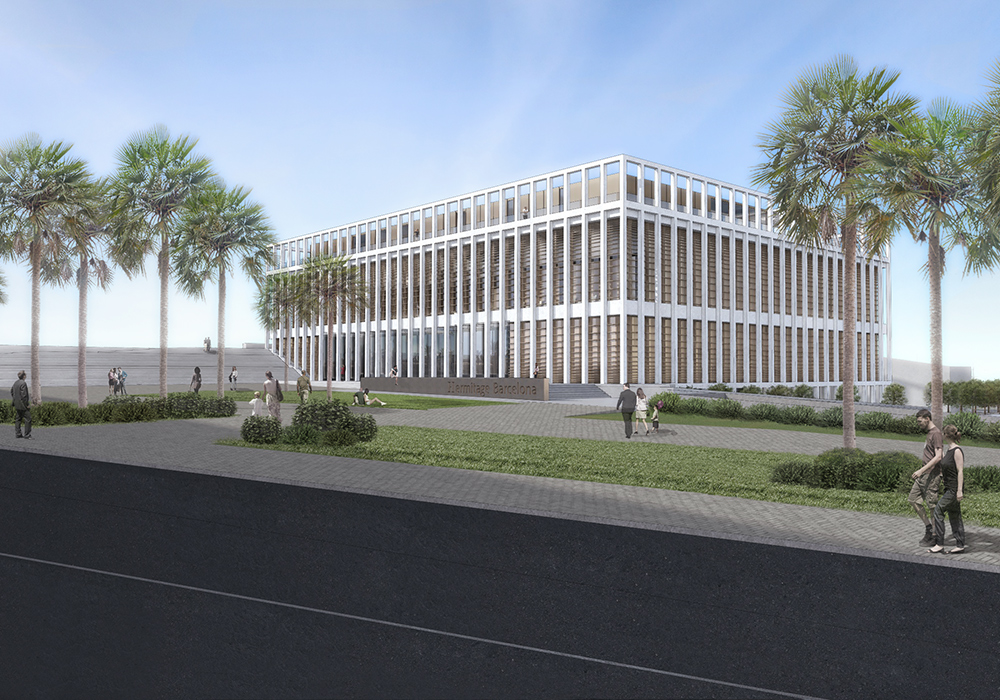 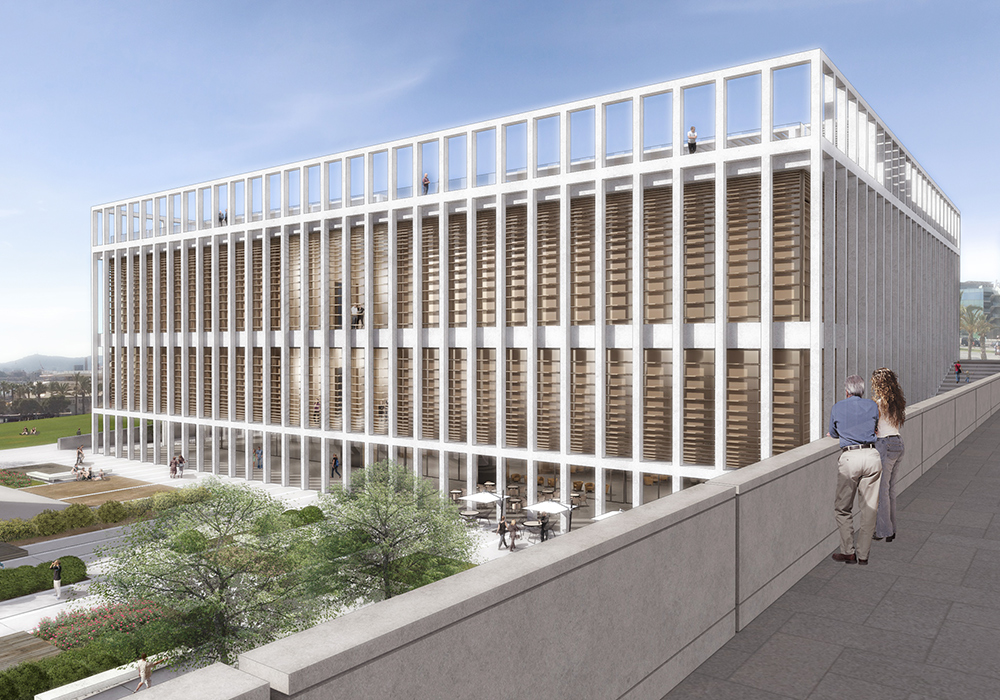 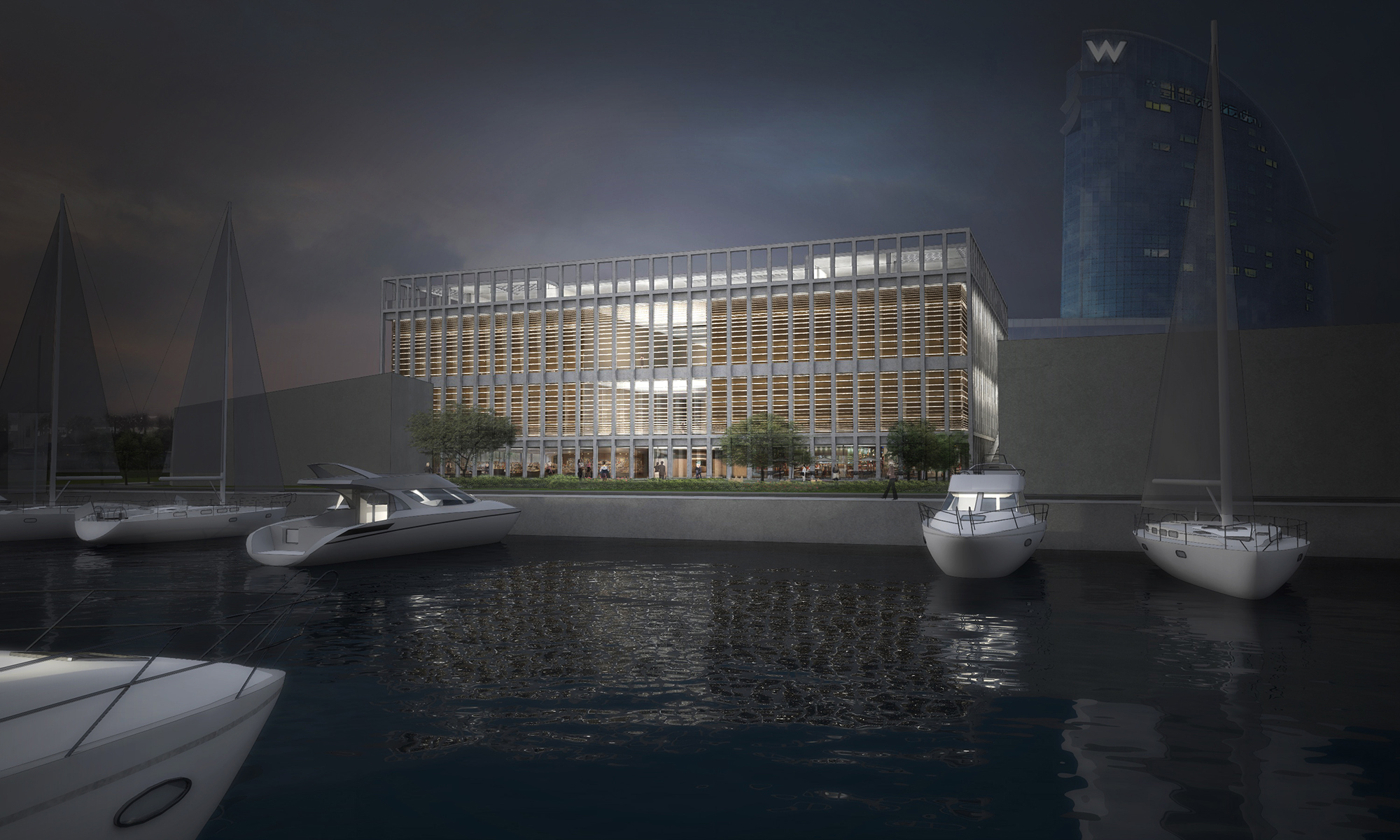 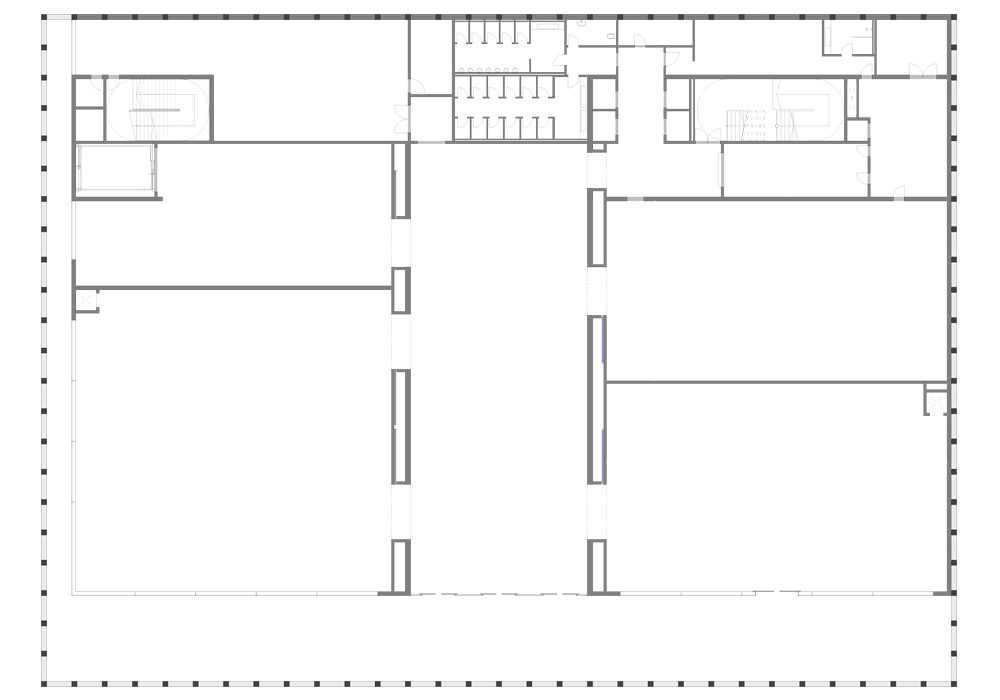 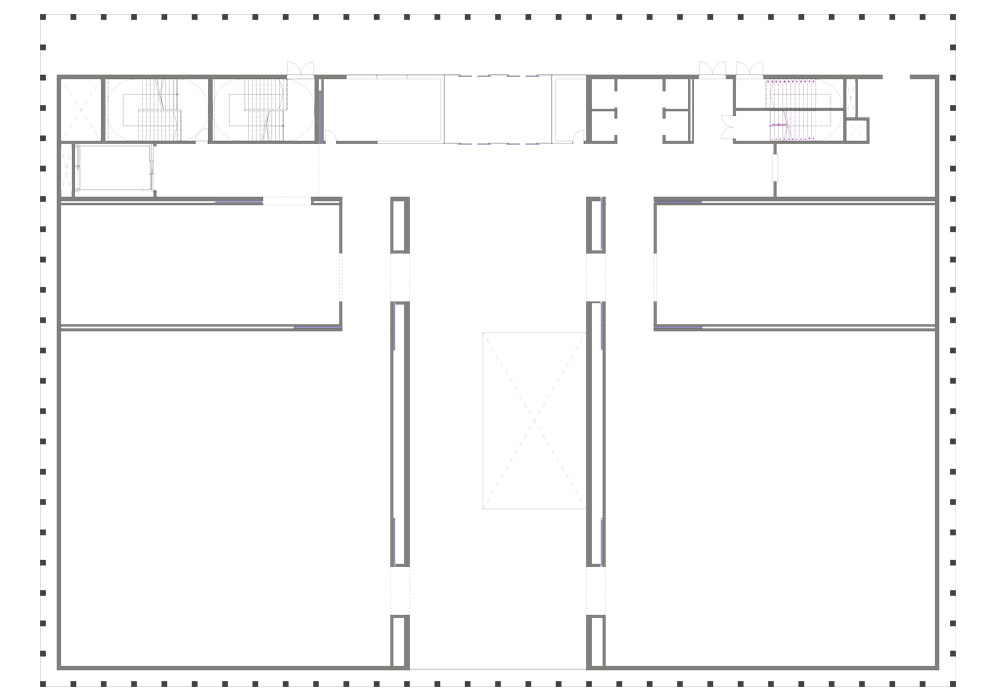 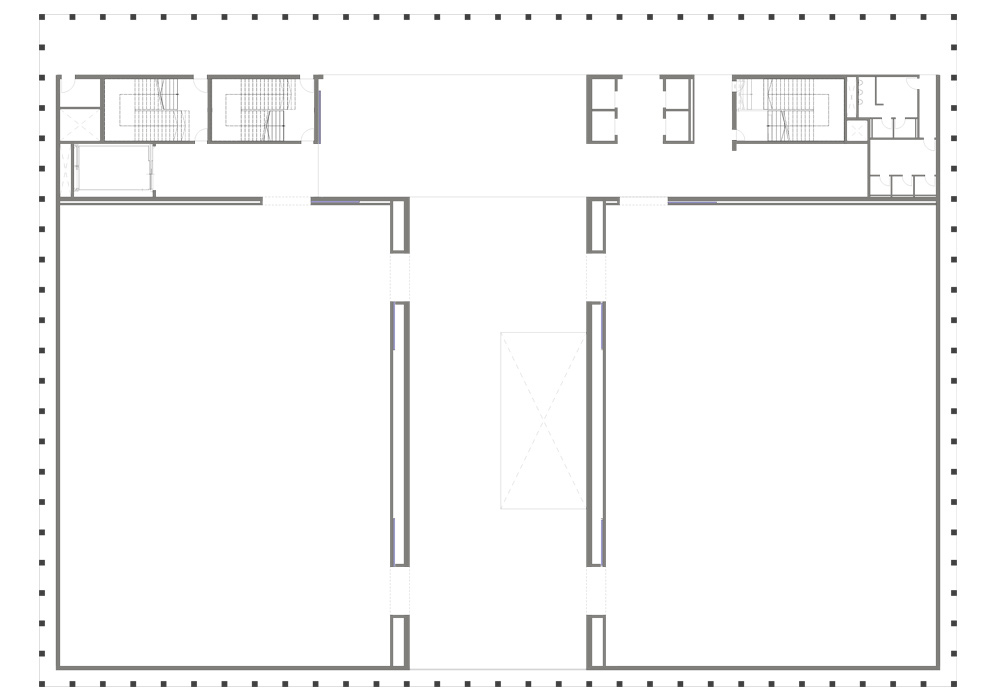 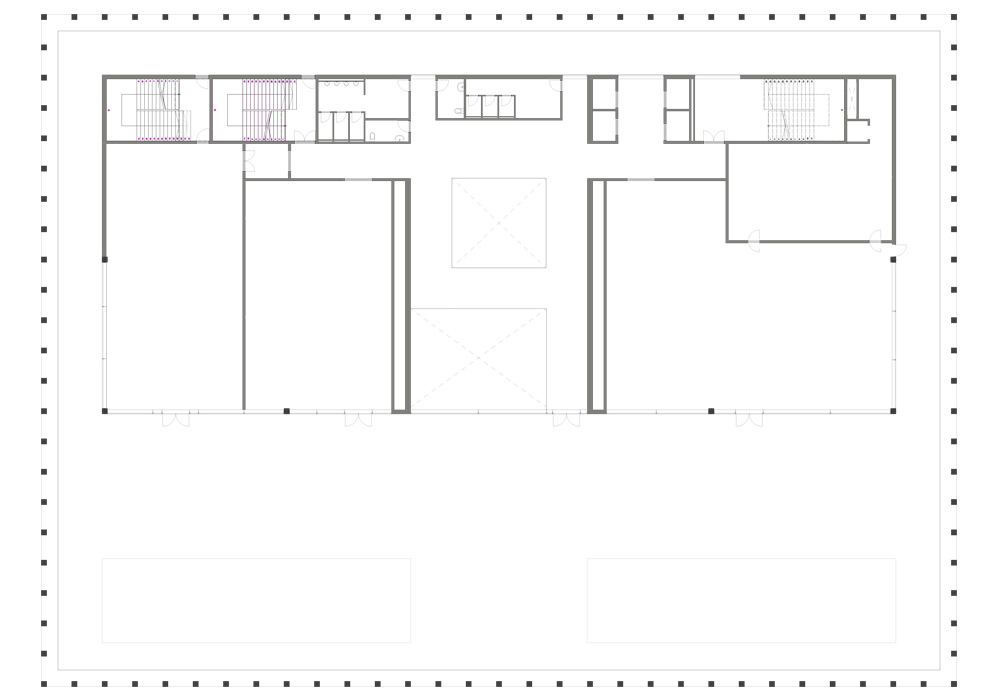