Our proposal for the river house can't be reduced to a self-absorbed, arrogant object placed randomly on the site. Nor does it seek to solve an isolated architectural program while expecting a future landscape project to provide the right context.
Quite the opposite is true. We are looking for a unitarian, inclusive, articulate response, which owes its nature to its birthplace.
One which is protected from Northern cold and intrusive glances, but which opens itself securely to the sun and to views of the river.
Faithful to its own codes of occupation of the site, its private geometry, its particular laws of growth.
Organizing paths and promenades in a practical way, but also in a sensual one, favouring views and transparencies where it matters, while avoiding, on occasions, to show, to show too much or to show too quickly.
A large house with a complex program, ambitious in its demands of habitability and representation but, at the same time, far from dubious and extravagant solutions, and with a reasonable maintenance.
With stone and wood walls, with copper roofs: materials that the passage of time is happy to reward.
A house whose image unites the feeling of protection that its roofs offer and its inhabitants demand, with the openness of its façades to the sun, the river and the garden: to Nature above all.
Project by ujo+partners with the collaboration of Iñigo Amézola. 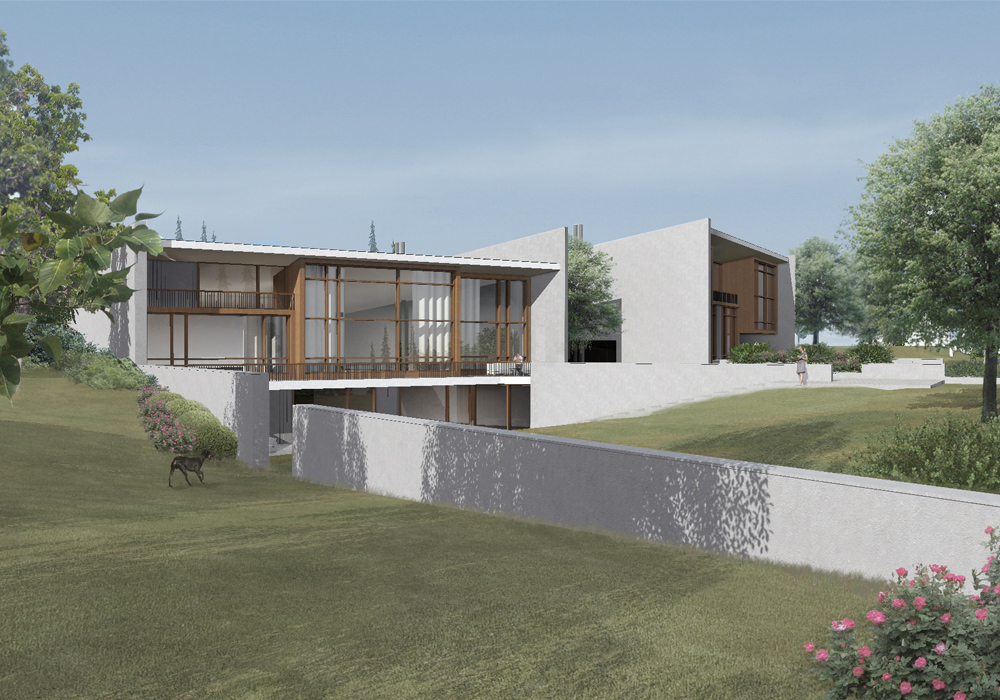 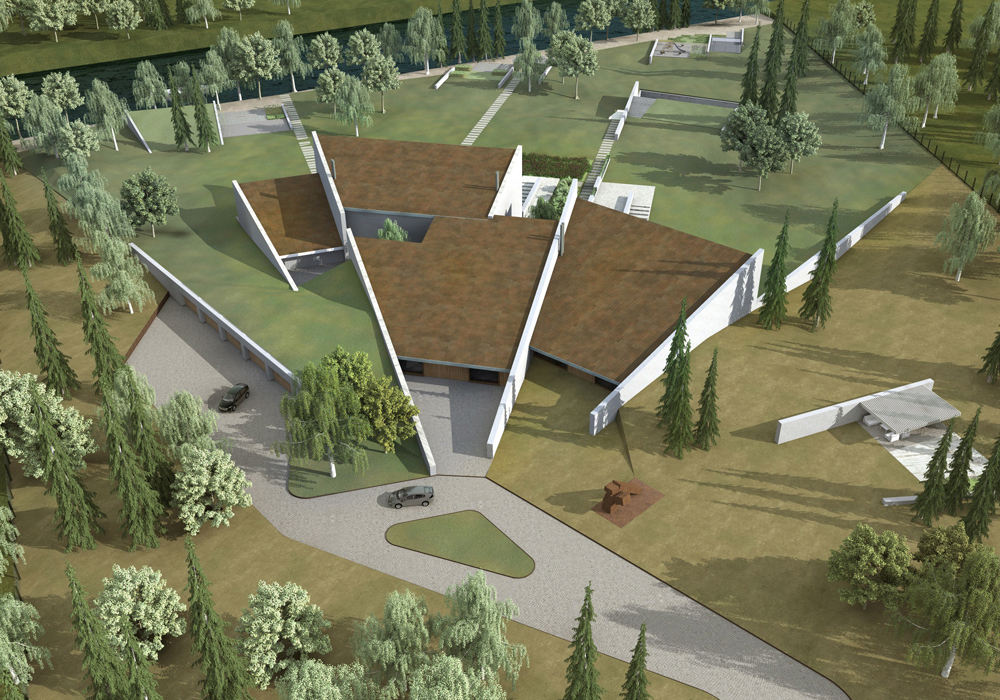 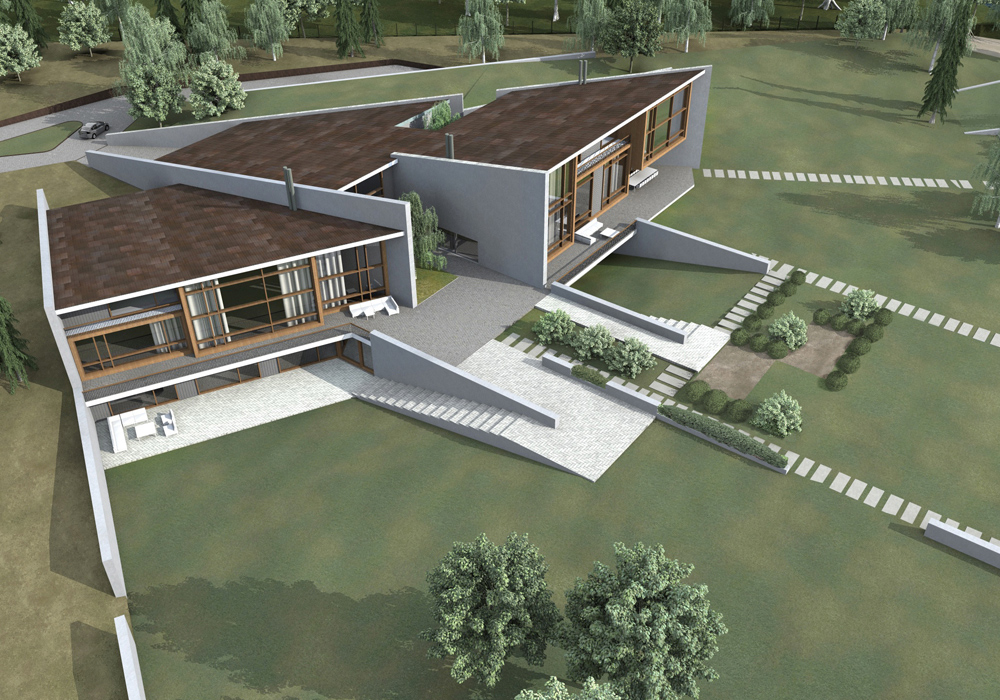 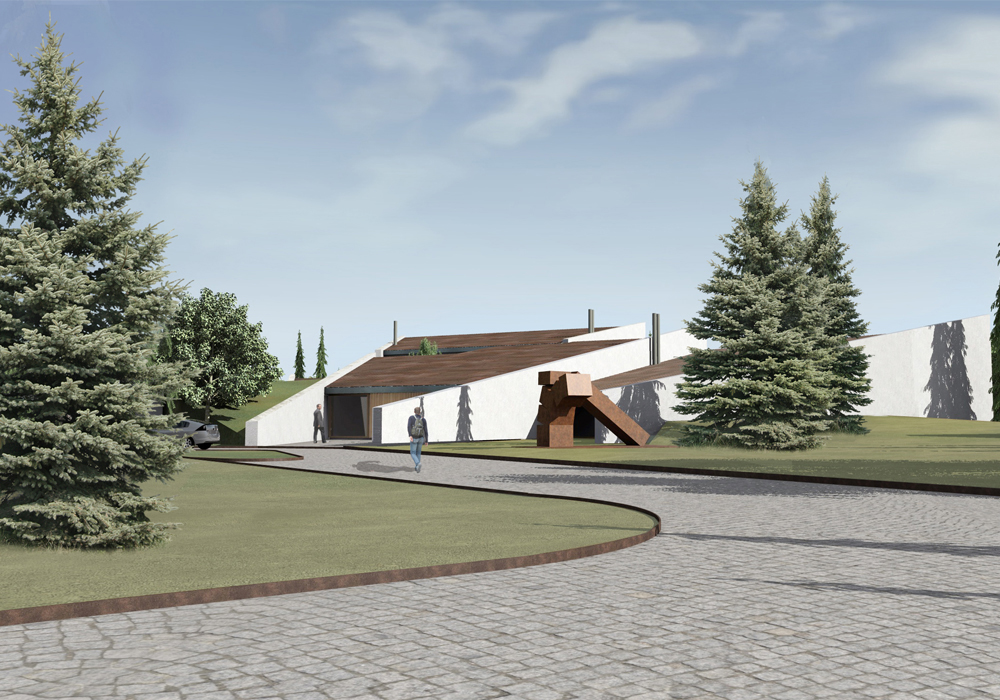 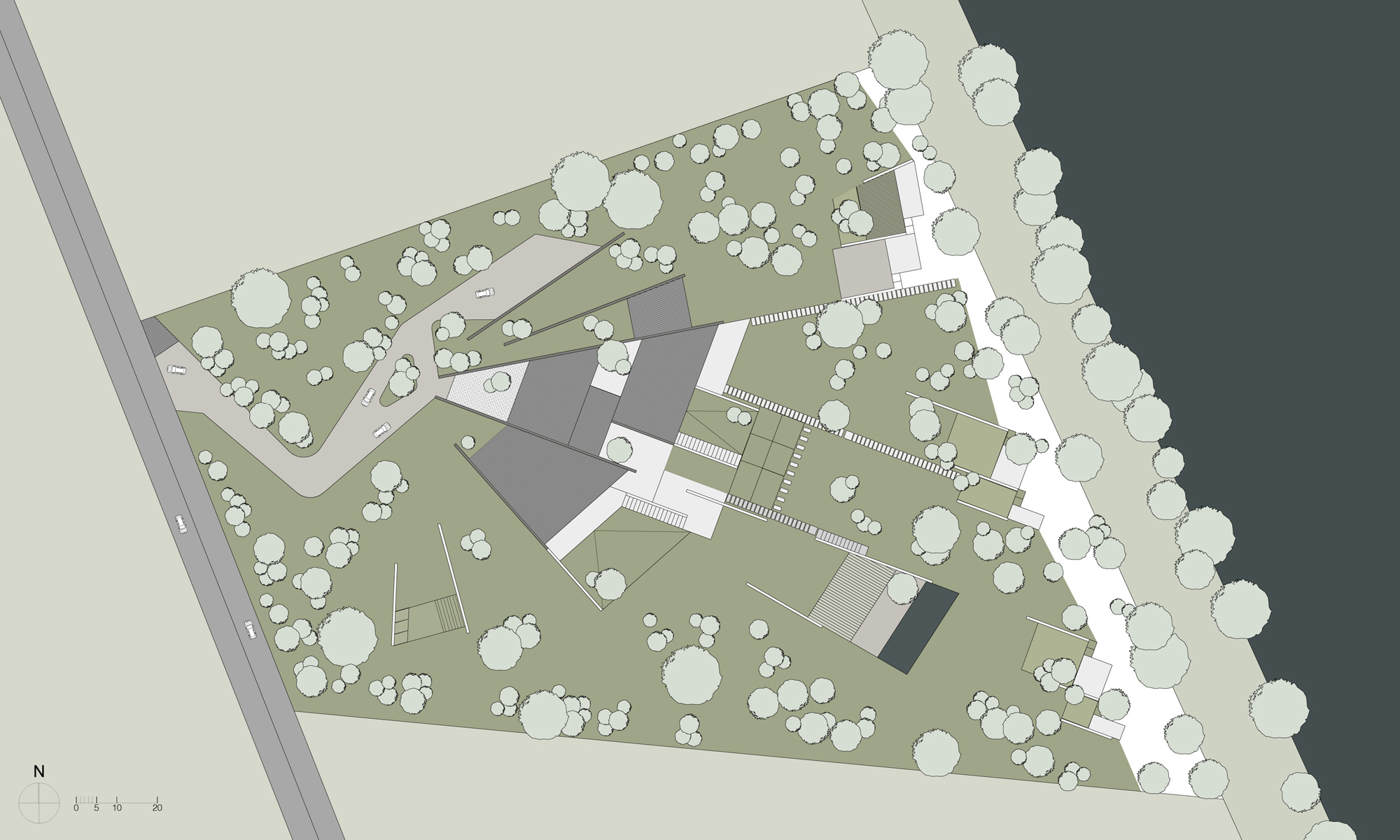